We love Harlem. It's definitely one of New York's most vibrant neighborhoods. But what makes it so great? We're glad you asked!

It’s historically been home to a large percentage of New York’s African-American community, whose heritage and culture are still abundantly celebrated here. It's also home to some of the best music spots in town, plenty of restaurants to feed the soul and a smattering of historical spots that are definitely worth checking out. 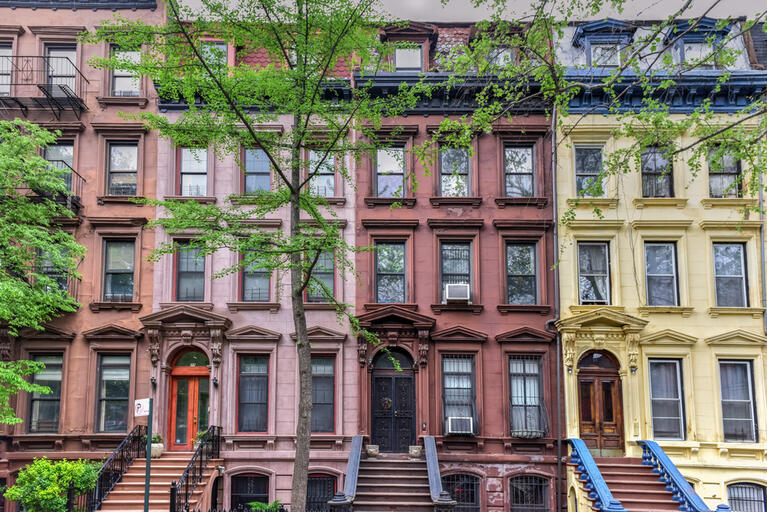 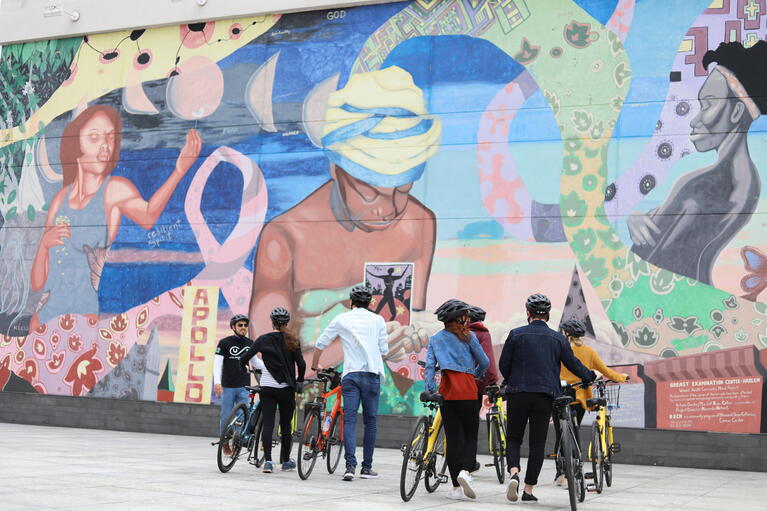 And what’s more, both tours can be found on the New York Pass®. 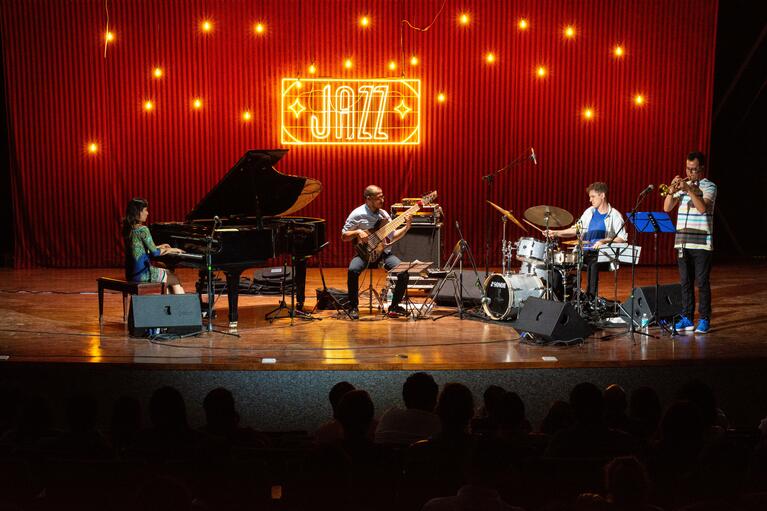 Although New Orleans has the claim to fame of being the birthplace of jazz, Harlem is certainly where many of the genre’s most famous musicians made a name for themselves. It is also known as the birthplace of bebop – the improvisational musical style known for its chord and key changes. You can see where it all began at Minton’s Playhouse, once a playground for the scene’s biggest acts. Catch a show there whilst enjoying dinner and a drink.

Another good option is Bill’s Place, a venue that dates back to Prohibition-era, where you can catch live jazz on Fridays and Saturdays at 8PM and 10PM. 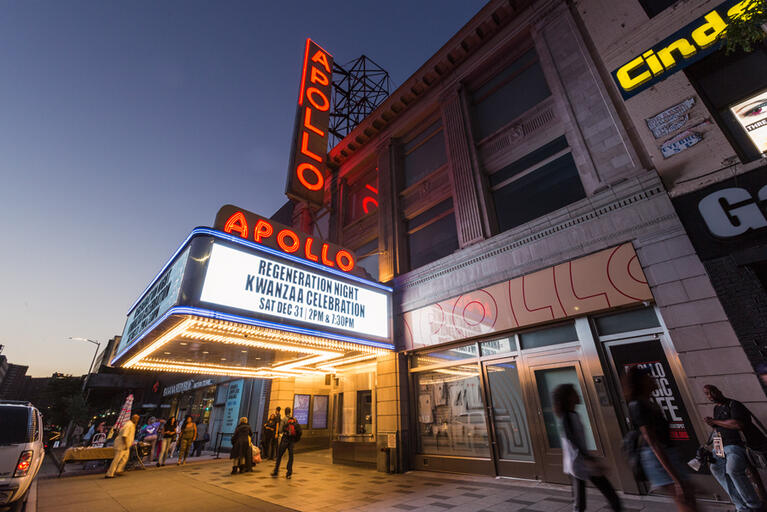 Sticking with the theme of jazz, be sure to make a stop at one of the area’s most cherished buildings, the Apollo Theater. This old vaudeville theater is famous for its legendary Amateur Nights, which began in 1934. The likes of James Brown and  Ella Fitzgerald launched their careers here and you can still attend on Wednesday evenings to check out new talent 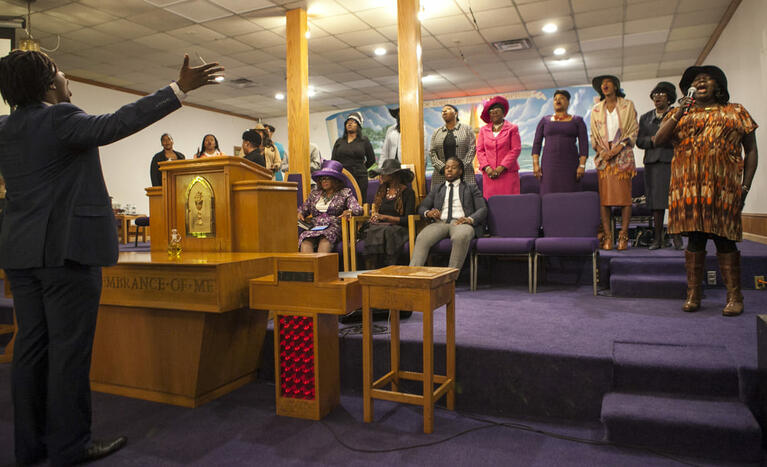 Although Harlem’s music scene is synonymous with jazz, it’s also famed for its gospel choirs and highly spirited church services. A visit to one of these joyous services will have even the most ardent atheist tapping their toes.

Inside Out Tours offer a Harlem Gospel Tour, which will give you an understanding of the cultural roots of gospel music and its importance in the Christian community in Harlem today. You’ll visit the famous Abyssinian Baptist Church and the tour will end with a performance from a local choir 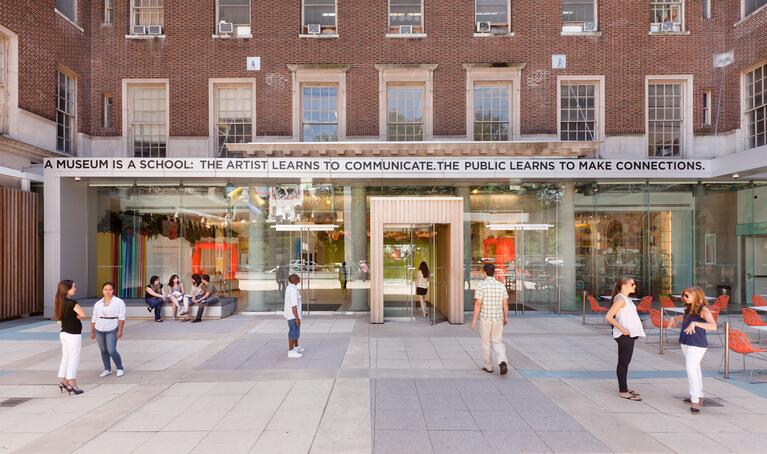 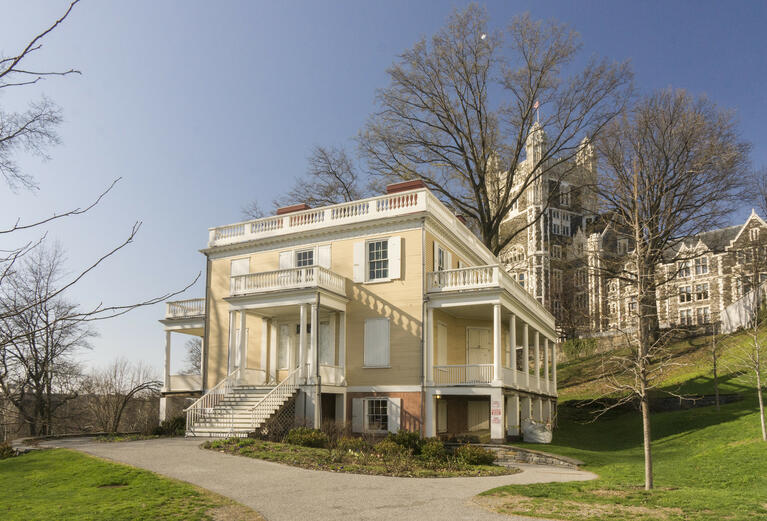 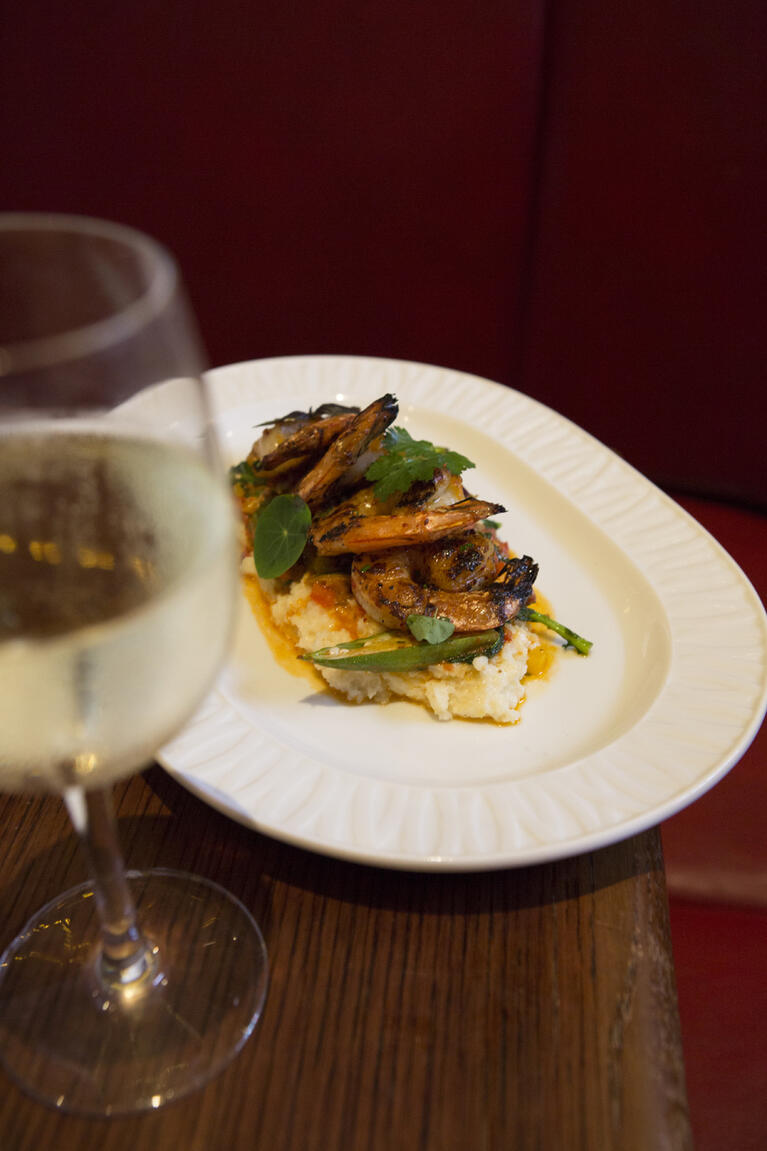 Ready to explore Harlem? Get some of the best tours as part of the The New York Pass®. You’ll also be able to visit attractions all over New York for one low price.