What to do in Dry January

If you’re abstaining from alcohol in January (or even February or March), you still need fun stuff to do. And yes, plenty of fun, alcohol-less stuff does exist. You just need to think outside of the box/liquor bottle. Or box of liquor bottles. Our first tip? Don’t think of it as Dry January. Think of of it as Fun January, just without the liquor. Here's what to do in Dry January.

First up, breakfast! Head to Reunion in Brooklyn; it’s on UNION Avenue in Williamsburg, so that’s cute. It’s an Israeli Café with a cozy vibe, and sidewalk seating when the weather is, you know, not the next four months. Order the Yemenite Pancake, which is fried dough with tahini and a soft-boiled egg. Or maybe the schnitzel on challah, partly because it’s just really fun to say. Get yourself a pomegranate juice and a latte, and you won’t even miss the Mimosa.

Ok, you need a distraction. Something different, something new. You need to visit the Robotic Church in Brooklyn. Yes, that's a real thing. Formerly the Norwegian Seaman’s Church, the space is now host to a series of kinetic robots arrayed throughout the entire building. And we do mean entire--they’re on the walls, on the floor, peering over a catwalk. They range from one foot to more than 15, and each one has a task that produces a particular noise, sometimes all at once. Visiting will provide not just an experience, but a story that will see you through Dry January and many days to come. 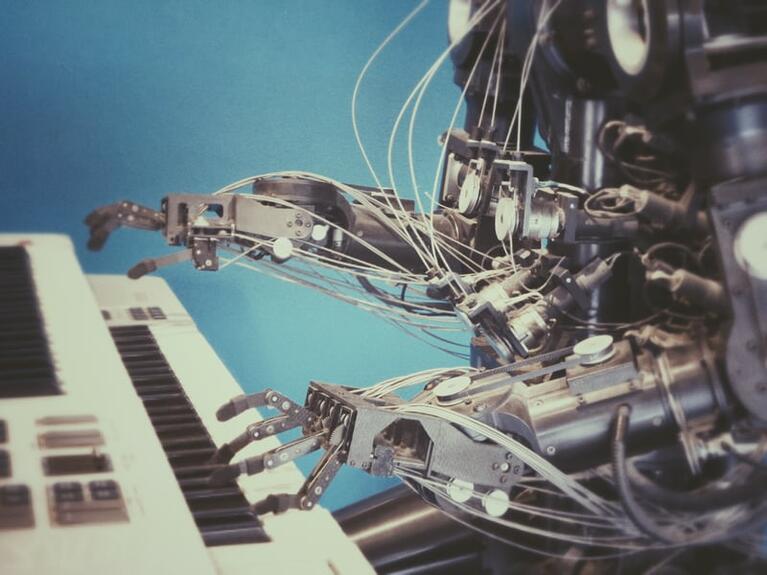 Not drinking? Look at some art! The Outsider Art Fair takes place in January at the Metropolitan Pavilion (other versions take place in other locales around the world), and it’s the time to attend a variety of exhibits from artists who are outside of the mainstream, Exhibits include “Relishing the Raw,” in which contemporary artists display works from their own collections, and “Bogus Cinderellas,” a show about postage stamps that display often fictitious places. You’ll also find talks and special projects, so call up that ”Art History 101” knowledge and check it out this dry January. 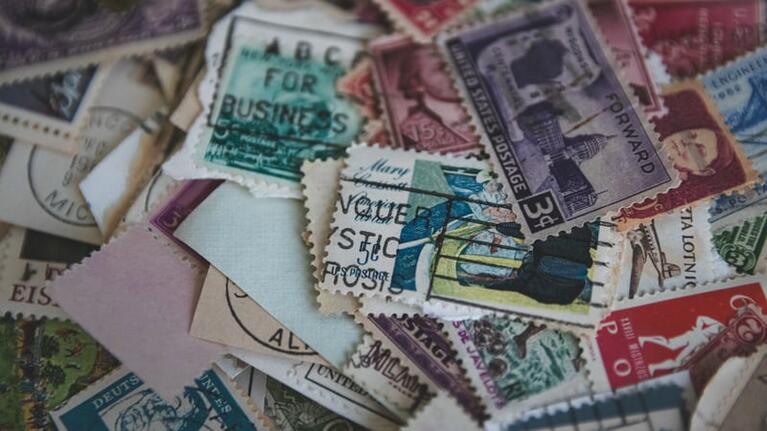 From now through March 31, you can get different kind of buzz—head to Wave-Field, Variation O, a series of glowing, interactive see-saws at Pier 17 next to Seaport Square. Yes, you read that correctly. The exhibit features eight different-sized see-saws, each one with its own musical “vocabulary,” demonstrated when they’re in motion. Play, glide, call on your inner child and your sense of rhythm. Looking for more winter fun to distract yourself? Why not try The New York Pass?

What to do in New York in January