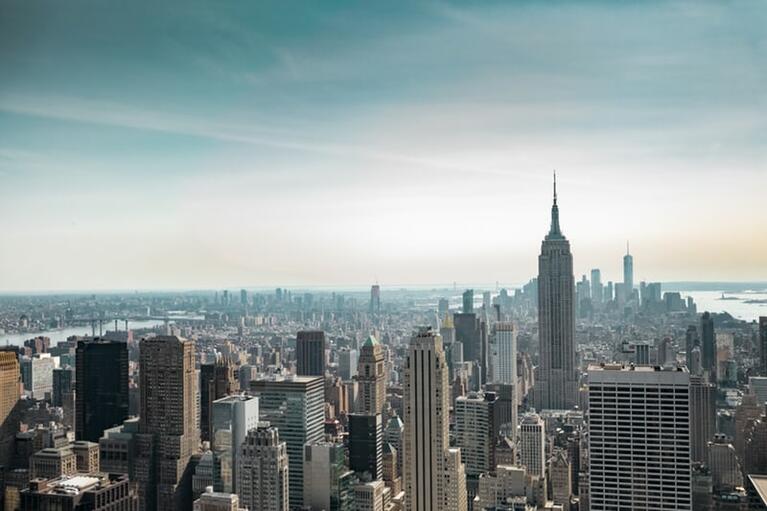 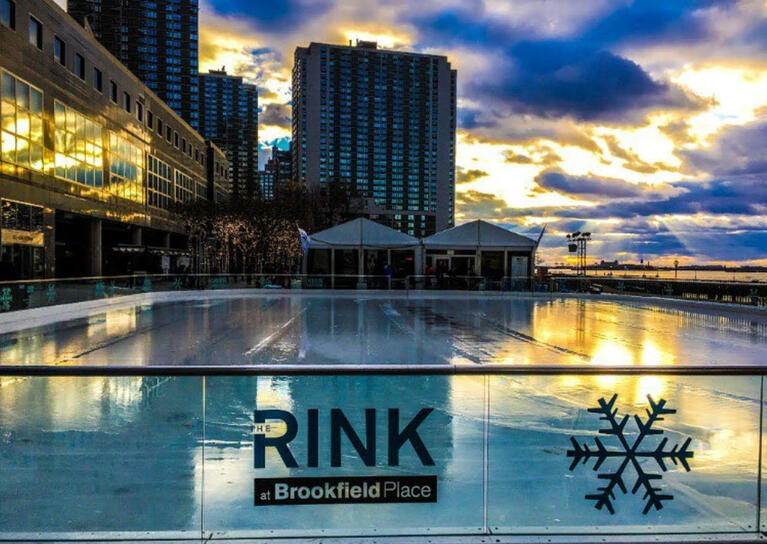 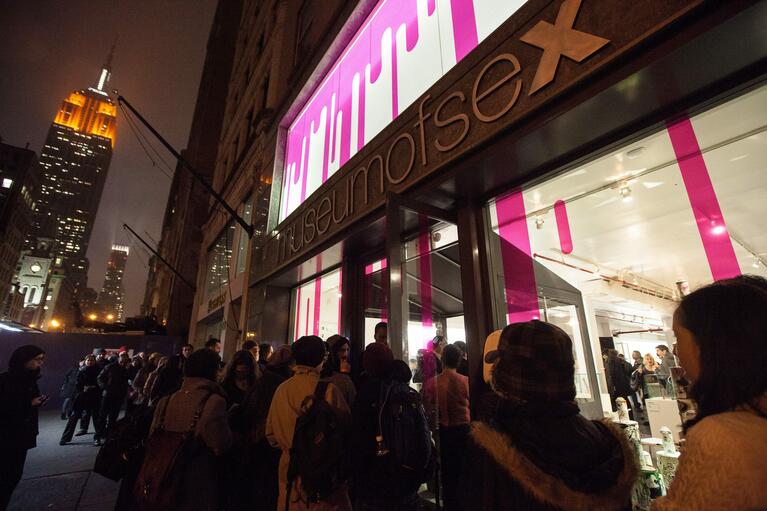 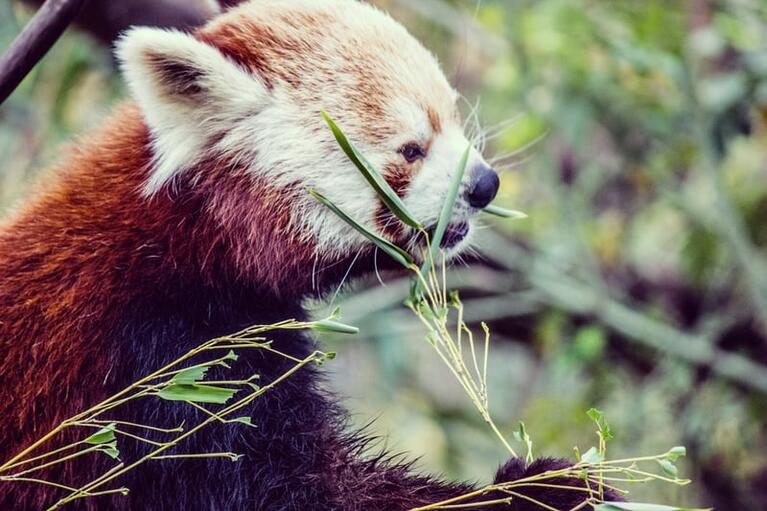 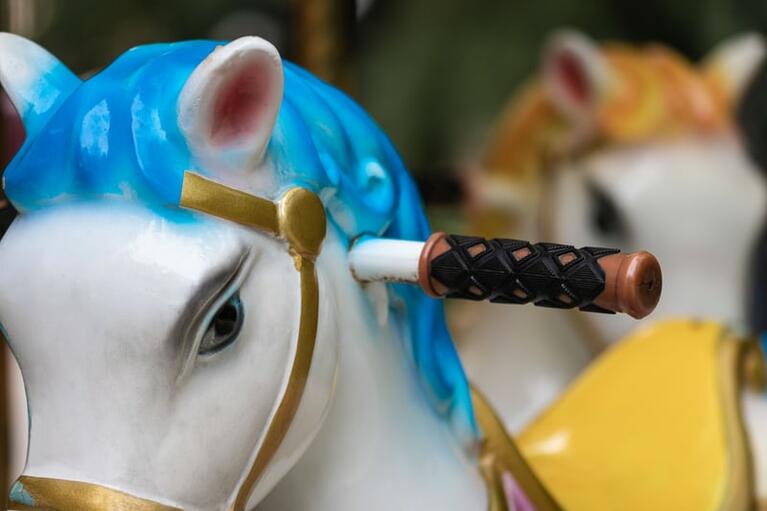 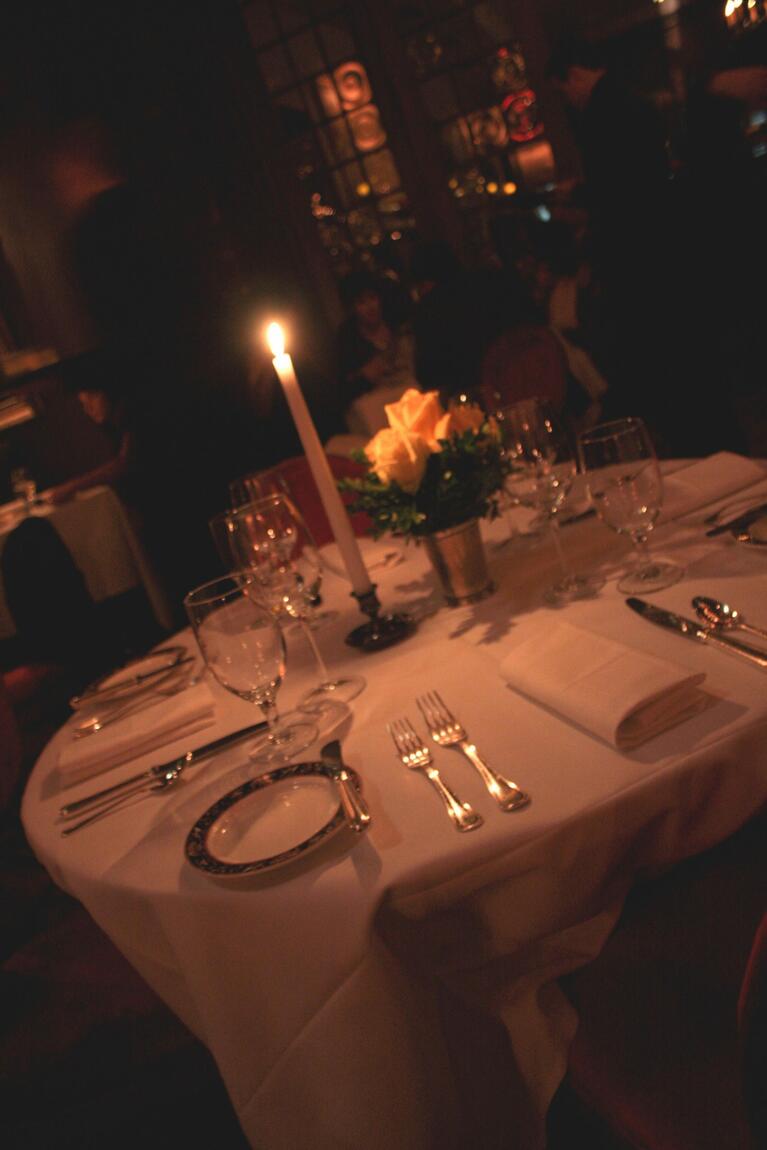 What to do in New York in February

10 Things to do on President’s Day in New York