Things to Do in NYC Under 21 on Vacation

For anyone that’s ever seen a movie or TV show based in New York City, one of the coolest things about “The City That Never Sleeps” seems to be the legendary nightlife, but don't be fooled; there's plenty of things to do under 21 in NYC.

10 Amazing Things to Do in NYC Under 21 on Vacation

What are you supposed to do if you want to have the full NYC tourist experience but you’re under 21? Luckily, New York City is a culturally diverse and welcoming city with fun for tourists and visitors of all ages. So while it may seem like you have to miss out on some of the nightlife action, there’s plenty for you to see and do in the city, you won't even miss it! 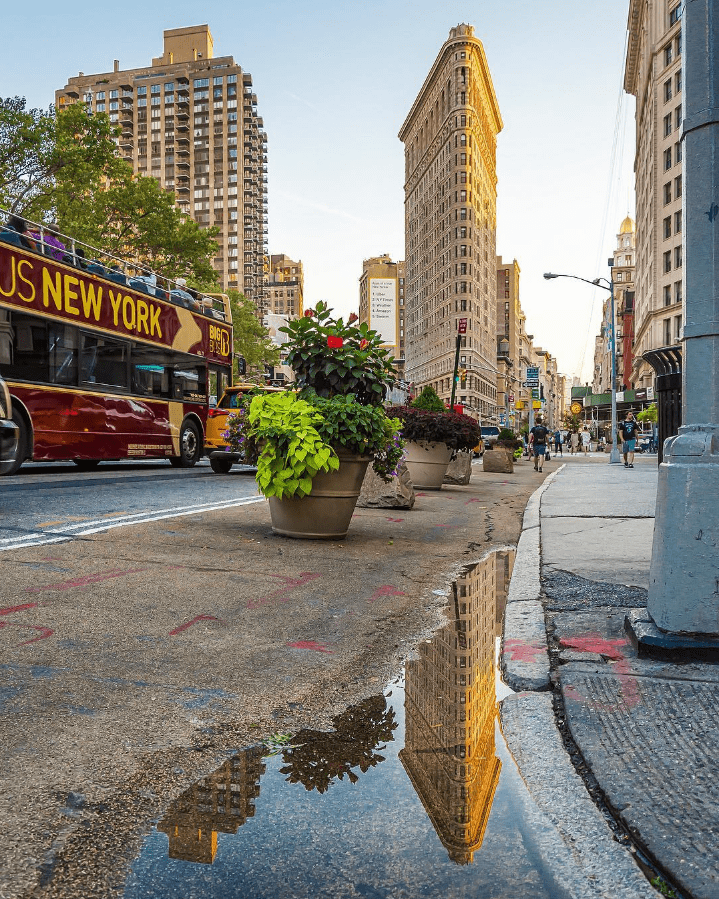 There are few better ways to get to know the city of New York than with the fully guided, comprehensive sightseeing Big Bus New York Hop-On Hop-Off Tour! This is the perfect start to any trip to The Big Apple because you’ll have access to all of the tops sights and iconic landmarks throughout the city. Your friendly and knowledgeable tour guide will be there to fill you in on all the rich history of NYC and make sure you’re ready to get out and explore. Getting in: Big Bus Hop-On Hop-Off Tour tickets are included with The New York Pass. 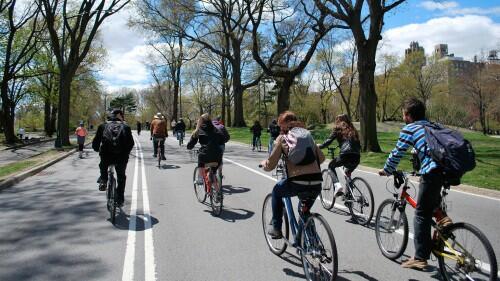 Central Park is one of the true jewels of NYC and home to some of the most iconic landmarks in the US. This expansive park has lakes, sculptures, food, live performers and more. So what’s the best way to explore it all? On a bike of course! Choose from a comprehensive guided bike tour or rent a bike for yourself and head out on your own little adventure. Either way, you’re sure to marvel at all the different sights and sounds. Getting in: Central Park Bike Tour tickets and rentals are included with The New York Pass. 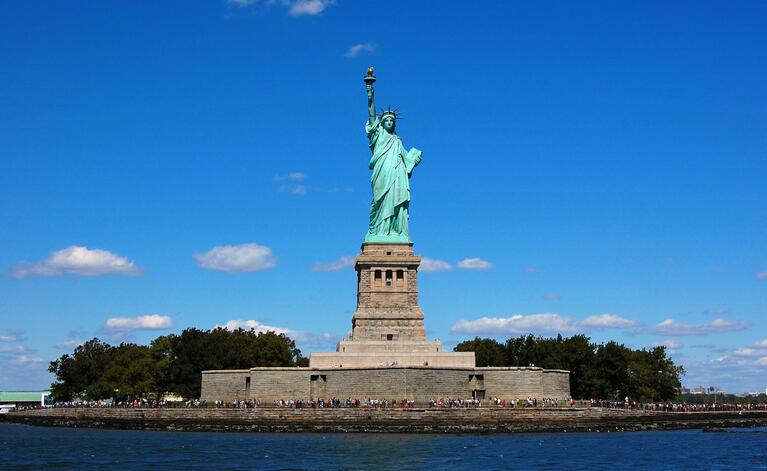 Visit one of the most recognizable and beloved landmarks in the US with a trip out to Ellis Island. The Statue of Liberty has represented freedom and hope for millions of Americans for decades and is one sight that shouldn't be missed on your trip to NYC. With breathtaking sights and a rich history that will leave you full of hope and awe, this iconic New York City tourist stop will be one to remember. Getting in: Statue of Liberty and Ellis Island Immigration Museum and ferry tickets are included on The New York Pass. Please note: tickets for access to the pedestal and crown levels in the Statue of Liberty are sold separately and require advanced reservations. You will not be granted admission with The New York Pass.

This is one of the largest and most interesting natural history museums in the country, if not the world! With a gigantic collection of artifacts and exhibits that will transport you to new worlds, it’s easy to spend an entire day hanging out and learning at the American Museum of Natural History. Whether you’re into animals, plants or different time periods in human history –this museum has it all. Getting in: American Museum of Natural History tickets are included on The New York Pass. 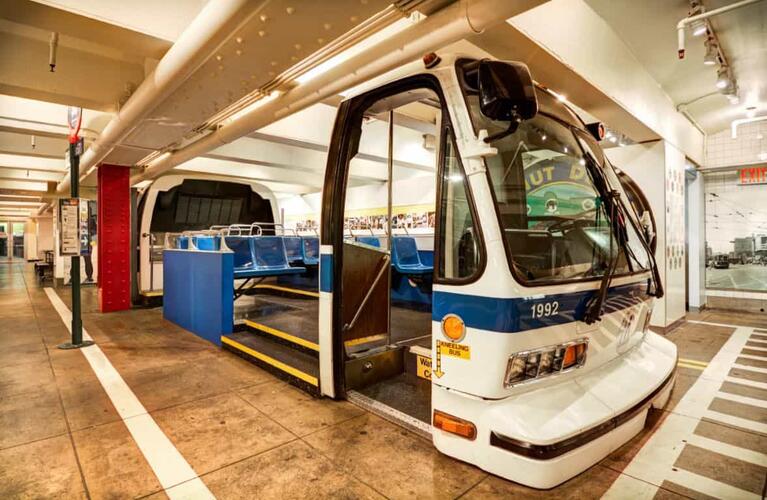 Have you ever wondered just how New York City’s famous underground mass transit system was developed? Take a trip to Brooklyn Heights to get a closer look at just how the NYC subway was planned and built. With a series of interactive exhibitions and installations, you can see just how the Metropolitan Transit Authority has grown over the years and get a first-hand look at how the trains work. Getting in: New York Transit Museum tickets are included on The New York Pass. 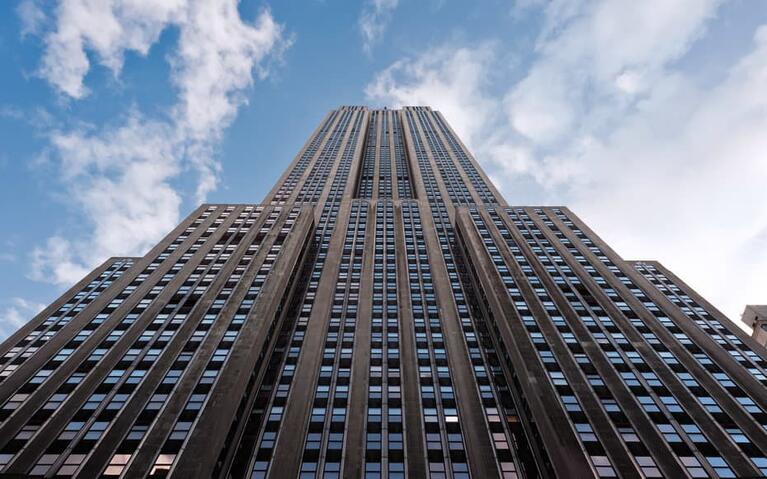 Take in one of the most breathtaking views of New York City from the observation deck of the iconic and historic Empire State Building. With 360 degree panoramic views of the city, you can get an up-close look at the most famous landmarks in the state and take plenty of snaps of the skyline too! Getting in: Empire State Building tickets are included on the New York Pass. 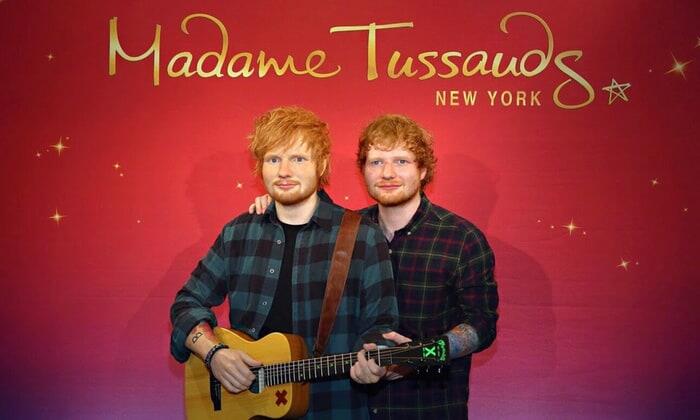 Who doesn’t want to take a few selfies with their favorite Hollywood stars in NYC? While you may be able to spot a few famous faces in Manhattan, the best place to get a great snap with your favorite stars is at Madame Tussauds New York. This fun and interactive museum is located in the heart of Times Square and is a guaranteed good time for all. Getting in: Madame Tussauds New York tickets are included with The New York Pass.

If you’re interested in modern art, then the Guggenheim Museum is one stop that you have to make during your trip to NYC. Featuring some of the 20th century’s finest art pieces and collections, you’ll love spending an afternoon exploring here. In fact, this museum is beautiful inside and out, making it a great spot for a photo op! Getting in: Solomon R. Guggenheim Museum tickets are included with The New York Pass (plus Fast Track Entry!). 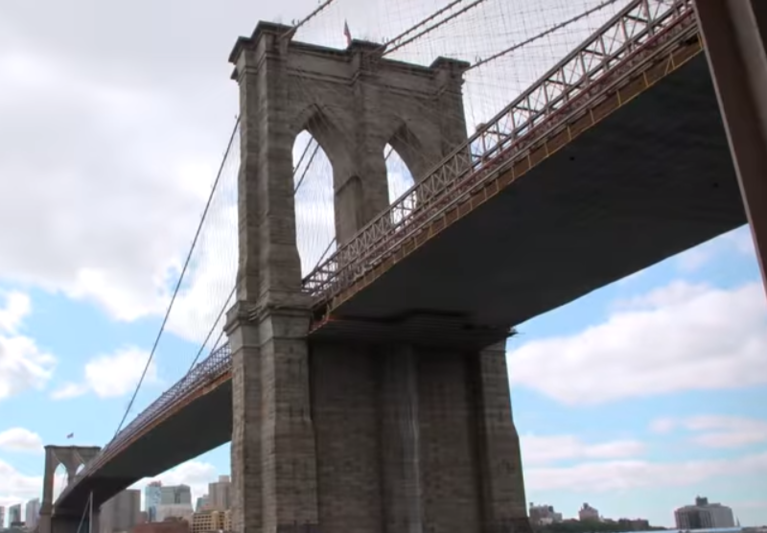 Fall in Love with New York City at Any Age

While you may not be able to head out to the city’s hottest nightclubs during your visit if you’re under 21, that doesn’t mean that you can’t have an amazing time getting to know The Big Apple a little better. With great museums, amazing food and so many wonderful landmarks to explore, there are tons of things to do in NYC under 21. Don’t let being underage keep you from enjoying a fabulous and memorable trip to New York City! Instead, take the city by storm and be sure to check out one or more of these fun activities.

Remember To Save On Attraction Admission

10 Things to Do in NYC With Kids on Vacation