Things to Do in Lower Manhattan and Downtown NYC

Looking for things to do in Lower Manhattan?

The lower portion of New York City is one of the busiest places in the world; so naturally, there are a ton of fun things to do.

Lower Manhattan is defined as everything south of 14th Street toward the New York Harbor (also referred to as “Downtown”). Downtown Manhattan is known for its presence of government infrastructure and lots of businesses.

From waterfront Battery Park to cruises and museums, Lower Manhattan offers visitors a diverse assortment of activities that you can’t find elsewhere in the city. 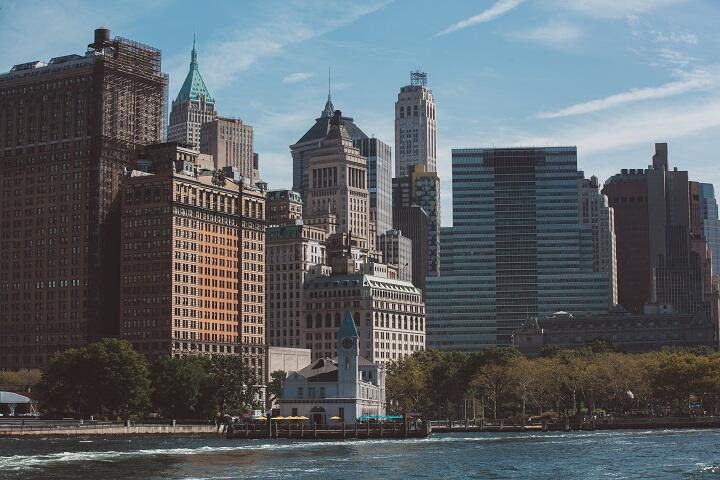 The Battery, formerly known as Battery Park, is an excellent area to relax and enjoy the waterfront, as well as numerous water-based activities like harbor cruises.

A historic park in itself, named after the artillery batteries that were stationed there in the early years to protect the city, a visit to the park is a great way to soak up a little bit of early-NYC history.

In addition to The Battery's proximity to the harbor, it’s a popular spot for New York natives to work out, attend seasonal public entertainment events, or enjoy a take-away meal al fresco. 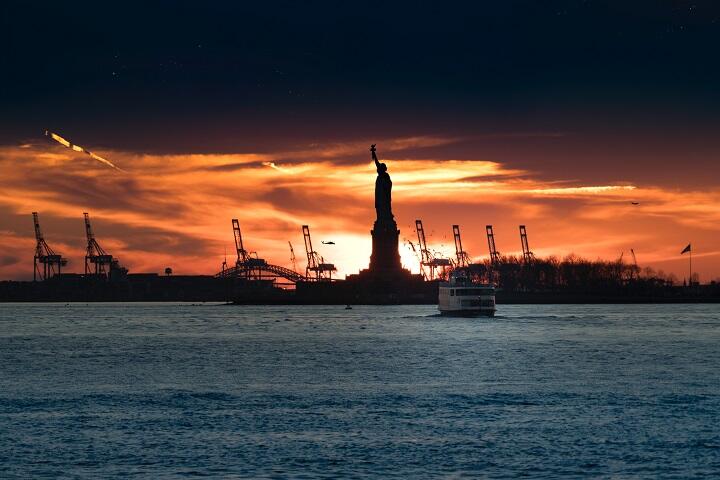 If you’re looking to cruise in historic fashion, Manhattan By Sail offers the Clipper City Tall Ship Cruise and the Shearwater Classic Schooner; both are notable cruise ships that have stood the test of time and provide beautiful views of NYC.

The Clipper City Tall Ship was originally a cargo ship that was first used in Wisconsin just before the Civil War. As for the Shearwater Classic Schooner, the ship was first launched in 1929 and was officially deemed a National Landmark in 2009.

Battery Park is also where you can hope on the Statue Cruises ferry which takes visitors to and from the Statue of Liberty and Ellis Island. The iconic statue is widely recognized as a symbol of hope in New York, the United States, and beyond and attracts visitors from around the world. After visiting Lady Liberty, you head to Ellis Island’s Immigration Museum to learn all about the history of immigration in the US. 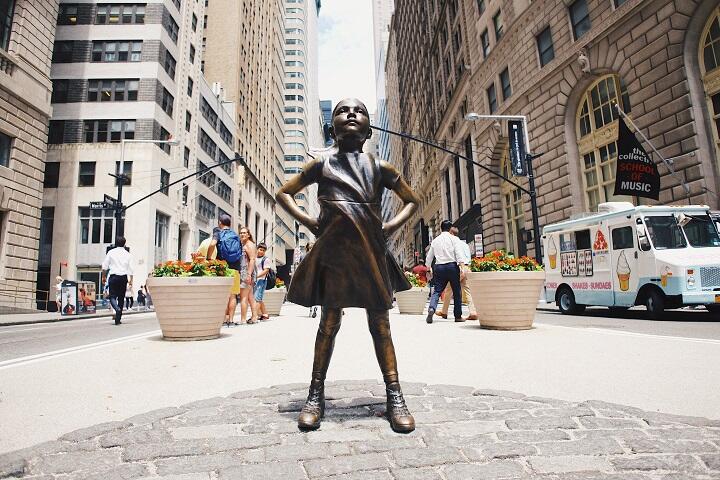 With so much history in Lower Manhattan, the area is a great venue for guided walking tours, like the Secrets of Downtown Tour, NYC Slavery and Underground Railroad Tour, and the NYC Gospel Walking Tour.

Discover interesting little-known facts about Downtown on the Secrets of Downtown – Tour Lower Manhattan. It’s a great way to get familiar with the area’s history and learn about other fun things to do in Downtown Manhattan.

If you’re interested in the role NYC has played in finance, find out everything there is to know on the Wall Street Walks Tour which explores the Financial District and the history of the United States’ financial institutions and some of its most influential players, like Alexander Hamilton. 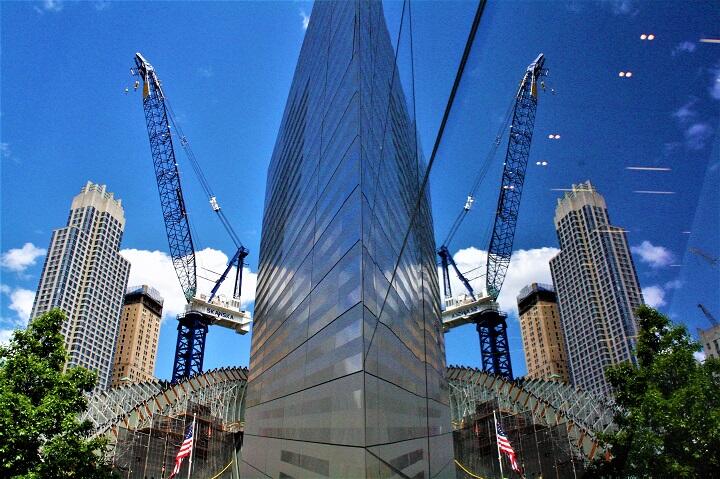 Continue your financial exploration at the Museum of American Finance, which incorporates high-tech interactive media displays, before checking out some of Downtown Manhattan’s other museums.

One of the most popular NYC attractions, the 9/11 Memorial & Museum is located Downtown in the footprints of the Twin Towers. The museum features gorgeous waterfalls honoring the September 11th attack victims. Inside, you can find artifacts from September 11, such as fire trucks that were on the scene, pieces of the original building, and more.

If you’re interested in New York City’s impressive skyline and architecture, head to The Skyscraper Museum. The museum even includes a detailed model of Manhattan with all of the borough’s buildings on display.

Things to Do in Uptown Manhattan