Thanksgiving is on the horizon. You can tell because every turkey is on edge. Crossing their claws that they'll be the ones pardoned by the President this year. Thanksgiving is a time to, well, give thanks. Thanks for what we have. It's a time to celebrate too. Unless you're a turkey. And if you're in new york and you're wondering how to spend your well-earned day off, why not go see Macy's Thanksgiving Day Parade? And when it's over, why not check out Macy's department store. You can have 11% off your purchases, just from us.

Here's everything you could ever possibly need to know about it. You are very welcome. We'll start with a little history.

Where is Macy's Parade? 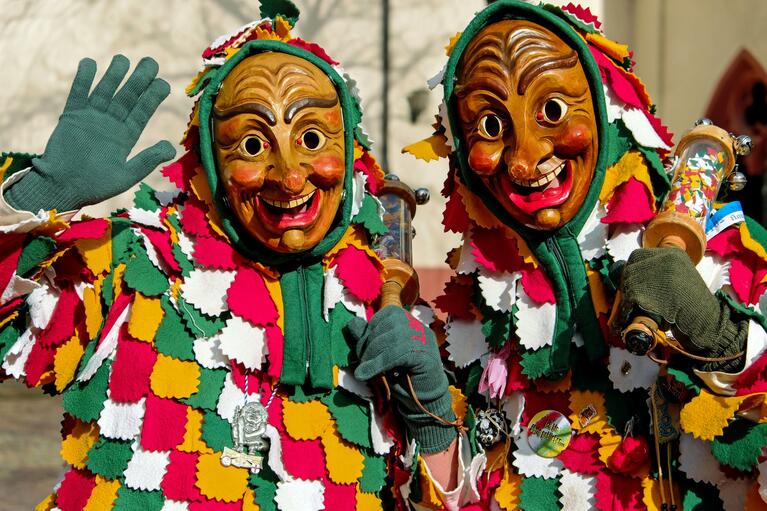 The parade is held every year in New York City. Manhattan, to be exact. It starts at 77th Street and Central Park West, before making its way down to 34th Street and ending at Macy's Herald Square. Why not also check out some attractions you can get in nearby, completely free of charge? And don't forget, you can have 11% off your Macy's purchases with us.

When is Macy's Parade?

Why youngun, it's on Thanksgiving! That'd be November 28th for all you out-of-towners. Celebrations kick off at 9am sharp, and the parade usually ends at around 12:30pm. It's recommended that you get to the route at around 6am if you want a great spot to watch the proceedings. It might seem early, but you could always stop and get some coffee to perk you up beforehand!

What can I expect?

Planning on going to Macy's Thanksgiving Day Parade this year, or even taking part? Let us know what you're looking forward to most in the comments below.

What to do on Thanksgiving