New York City Tourism: How Safe is NYC for Tourists?

Newsreels and popular media might have you wondering, how safe is NYC for tourists? But we're here to put your mind at ease, off the bat. The truth is that New York City is one of the safest big cities in the world.

Visitors are constantly under the protection of the city's friendly and vigilant police force. Having said this, that doesn't mean that tourists in this city, like any other, don't need to be cautious to stay safe. If you're visiting New York and you're wondering 'is New York City safe?', do some research to prepare yourself for your trip.

Familiarizing yourself with the city's hazards and being pragmatic and prepared is all you need to ensure peace of mind.

How Safe is NYC for Tourists?

A Few Hazards To Be Aware Of

The crime rate is relatively low in New York City. When crimes occur they usually don't take place in tourist-heavy areas around Manhattan. For example, most sightseers are unlikely to visit Harlem, the Bronx, or other boroughs where crimes are most likely to occur.

That being said, there are a few things a tourist in New York City should be wary of. A popular question posed is 'is central park safe at night?' First off, it's never a good idea to go through Central Park at night. While Central Park is an idyllic tourist attraction during the day, it is technically supposed to be closed late at night and in the early hours of the morning.

The vast majority of cases of crime and violence in the park occur at night. It may seem tempting to take a stroll in Central Park after dark, but it's safer to wait for the sun to come up. Generally speaking, you want to stay away from areas of the city when they are empty and deserted.

Many commercial areas of the city like the Financial District tend to become deserted after business hours. The fewer people there are in an area make it less safe for a visitor. It's especially important to be vigilant on the subway in New York and avoid taking the train late at night if possible.

If you are riding the subway, try to stay in cars where there are many people rather than choosing a vacant car. Being in an empty train car isn't a safe option for tourists. Especially when you may need to ask someone for directions.

Probably the biggest threat in New York is pickpocketing. Protect yourself by wearing a wallet on the inside of your clothing and staying away from panhandlers. 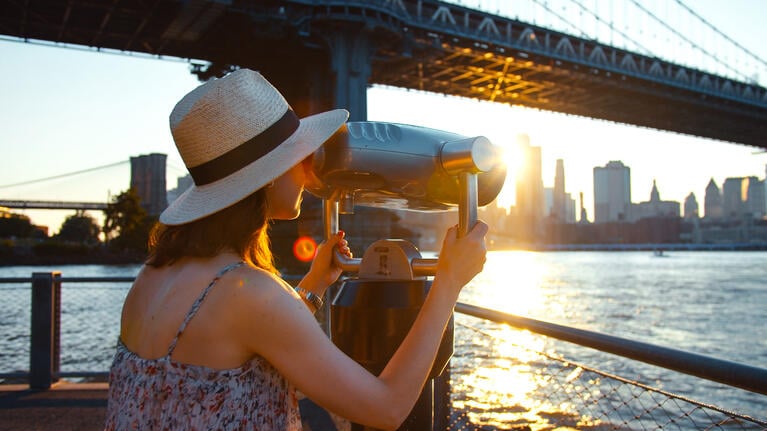 Tips for Staying Safe in NYC

Remember, 'how safe is NYC for tourists' doesn't matter if you disregard all precautions, so just because NYC is considered one of the safest cities in the world to travel to, as a tourist in a busy, unfamiliar area, you still need to be careful in any city that is considered safe to visit. 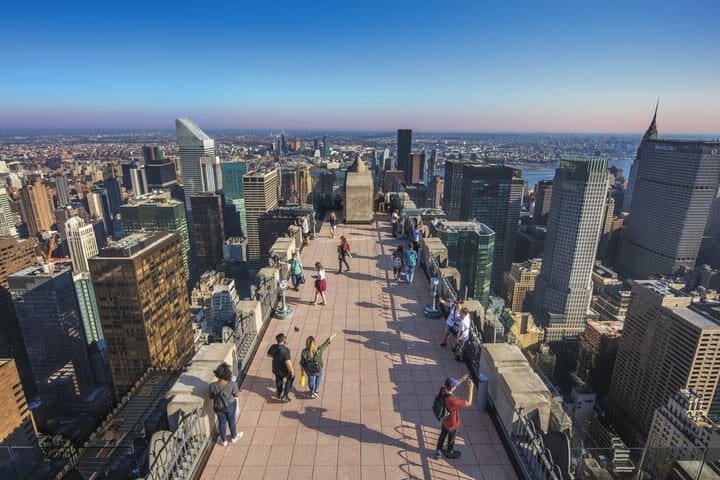 Remember to Save on Attraction Admission

When visiting New York City, there are so many things to see yet so little time. One way that you can make the most of your time in the Big Apple is using the New York Pass for admission at over 120 attractions in the city. This will allow you to do more and worry less about how much you're paying at the door.

To find out more about the New York Pass, click here.